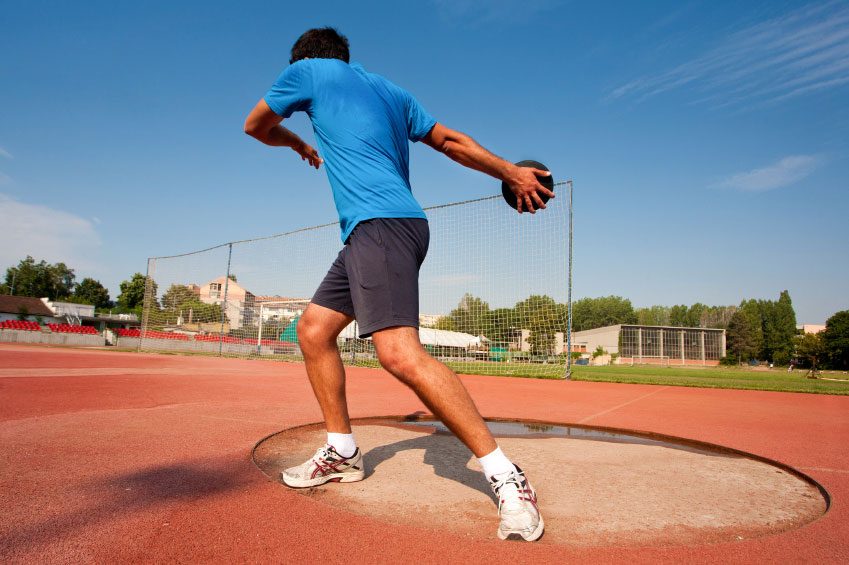 A former Olympic hopeful has credited reflexology with his remarkable recovery from a crippling injury.

Steve Watson was aiming to compete in the discus in the 2016 Olympic Games in Rio, but he suffered a spinal injury in the gym that put paid to his aspirations.

“I was performing a deadlift with 260kg,” he said. “As I began to pull the weight I heard a crack from my lower back and that was it.”

Watson’s dream was over and doctors tried and failed to repair the damage to his lower back for 18 months, before the former athlete began working for sports supplement company LA Muscle. The company had an in-house reflexologist who offered to treat Watson and his recovery has been nothing short of miraculous.

“We began treatment and within two weeks the pain was considerably better, and within a month it was gone,” he said.

The treatment allowed Watson to get back to the gym and, while his hopes of throwing the discus for Great Britain are now a distant memory, he is looking forward to a new career as a competitive bodybuilder and fitness model.

Steve said: “Like many, prior to the reflexology treatment I was a real sceptic, and now I’m kicking myself for not trying it much earlier following my injury. I would strongly recommend alternative treatments to anyone who has been let down by conventional treatment. It totally worked for me and if it worked on me it can work on anyone.”

Many people are turning to reflexology for pain relief, treatment of long standing injuries and even simple stress. The manipulation of the hands and feet to stimulate nerves and release toxins dates back to 4,000BC, where it was developed in Egypt and China, completely independent of each other. Reflexology has been refined into an art form over the centuries and can now be accessed at a large number of centres around the country.

It is still considered an alternative therapy, but has been adopted by many hospitals and is offered free to cancer sufferers in many regions and is now becoming an accepted part of mainstream medicine.