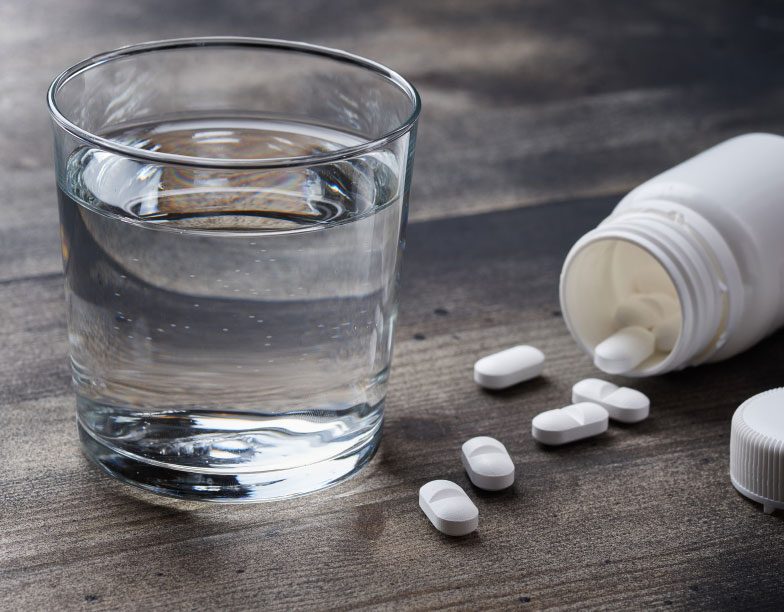 For those unfortunate souls that have to live in pain due to a number of different conditions, reflexology could provide the blessed relief they have been searching for.

Research carried out at the University of Portsmouth found that people responded positively to reflexology and were able to stand pain for 45% longer with the help of the alternative therapy.

Dr Carol Samuel took part in the study as part of her PhD and believes it vindicates her assertion that reflexology should be considered as a mainstream treatment for acute pain. Obviously, reflexology can be used alongside traditional painkillers as a complementary treatment for crippling conditions including arthritis, cancer and back conditions, and she believes it can provide sufferers with a better quality of life.

The tests involved subjects placing their hand in ice cold water. In one session they were treated with reflexology beforehand, the second session was a control. In the control session, the patients were informed they were being treated with a machine that was not actually switched on. After reflexology, the patients were able to withstand longer periods with their hand submerged in the water and Dr Samuel claims that reflexology decreased the feeling of pain and works similarly to acupuncture in the way that it stimulates the brain to produce pain numbing chemicals.

The study involved just 15 people, which statistically speaking is not a large sample, but the results were encouraging nonetheless. Dr Samuel has now called for a larger study that could conclusively prove the therapeutic value of reflexology in the treatment of serious illnesses and ensure that this thus far niche and alternative treatment crosses over to the mainstream.

Reflexology focuses on the feet, hands and ears and with 7000 nerve endings in the feet alone, there is reason to believe that Dr Samuel’s assertions are grounded in fact. There are hundreds of anecdotal stories on the internet about sufferers of serious conditions finding relief after just one session of reflexology, so for anybody suffering from an ongoing and debilitating condition, reflexology might just be the answer they are looking for.