Ballymartin is one of at least five areas in Ireland, including: A small village and townland in County Down, Northern Ireland. In the 2001 Census it had a population of 414 people. It lies within the Newry and Mourne District Council area. St. Joseph's Primary School is located in Ballymartin. A townland in Borris Parish, County Carlow. A village in the Kilmaine parish, on the N84 between Kilmaine and Ballinrobe, in County Mayo, Ireland An area near junction 5 of the M2 motorway in County Antrim with a large Translink park and ride facility for buses to Belfast. A small area off the village of Pallaskenry County Limerick, Ireland Wikipedia 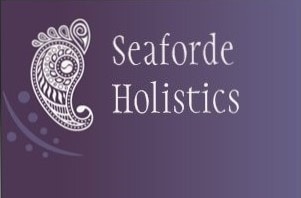